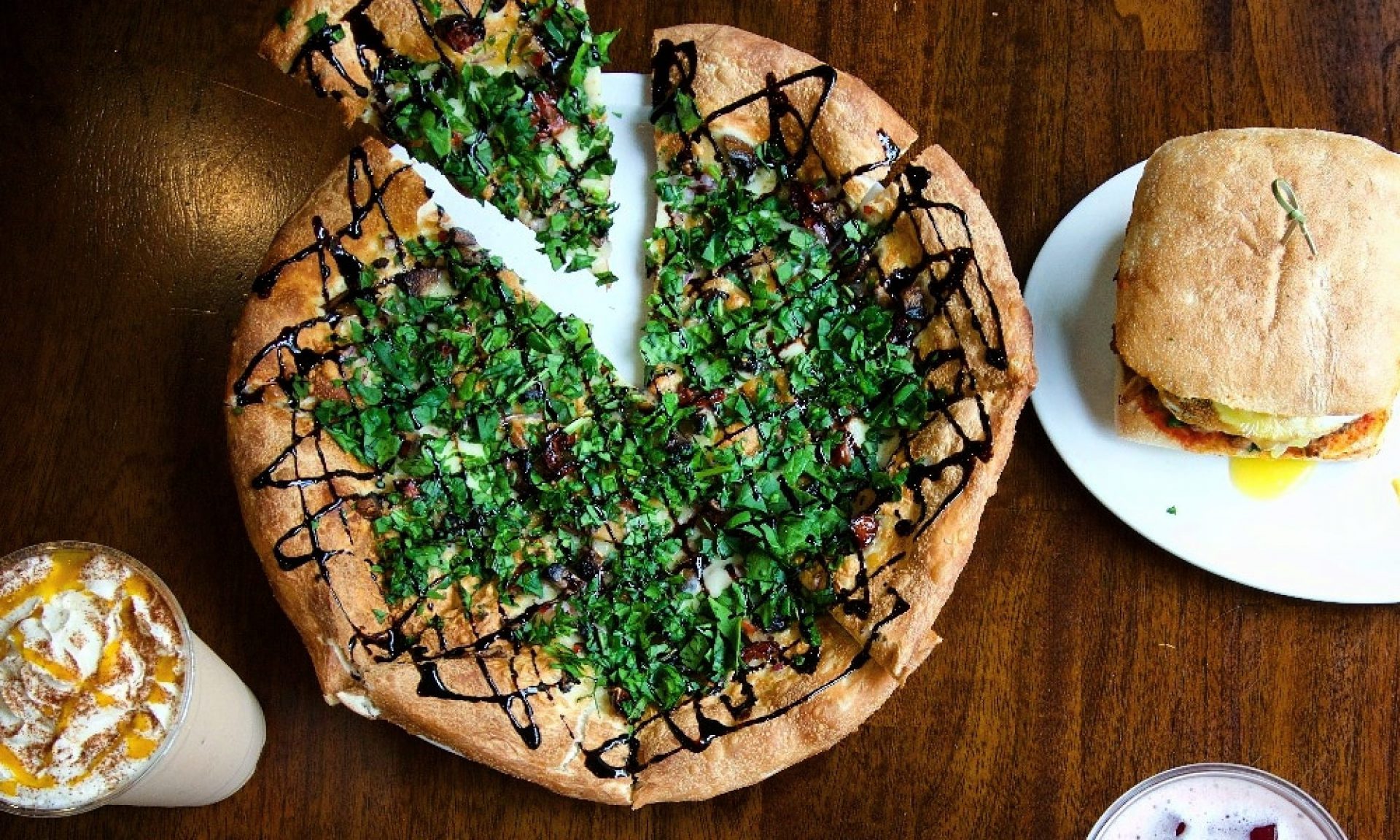 In recent months, residents of Burke Mountain may have noticed the Discovery Centre and Café building slowly taking shape at the southeast corner of David and Princeton Avenue. This future social hub will house a first-of-its kind restaurant/café, operated by a small, family-run team with a strong community presence in Coquitlam.

After a rigorous Request for Proposals (RFP) process, the company behind Westwood Plateau’s much-loved Beanery Coffeehouse & Eatery has been selected to operate the highly anticipated café space within the Burke Mountain Discovery Centre. PGA Hospitality Inc. is well known in the Tri-Cities area for their community-focused approach to business, as well as a rotating menu of seasonal drinks and tasty delights.

Taking inspiration from the mountainous topography and intrepid nature of Burke Mountain’s explorers and weekend warriors, the space will be named IBEX Café + Kitchen after a wild goat species renowned for their mountaineering and rock-climbing abilities.

While the menu of this exciting addition to Burke Mountain is still under development the sale of alcohol including craft beer is expected, making IBEX a one-stop-shop for local residents clamoring for a Neighbourhood gathering spot.

Alongside the Café + Kitchen, the Discovery Centre will also house an exciting space dedicated to spotlighting the future plans for Burke Mountain village and other land developments as well as engaging informative material on the community’s history and amenities. One of the more striking additions to the space is an expansive community mural by local artist Anja Jane celebrating everything that makes Burke Mountain such a unique place to live and visit.

The Discovery Centre will also house a series of interactive touch-screen displays featuring an engaging wayfinding map of existing and future community amenities as well as a three-dimensional model of the Burke Mountain Village masterplan concept. Residents can take the Village virtually anywhere with an augmented reality application that can project the neighbourhood centre on almost any surface using a compatible mobile device.

The Burke Mountain Discovery Centre is expected to be open to the public in Summer 2022 – stay tuned for a grand opening event sometime in the near future!