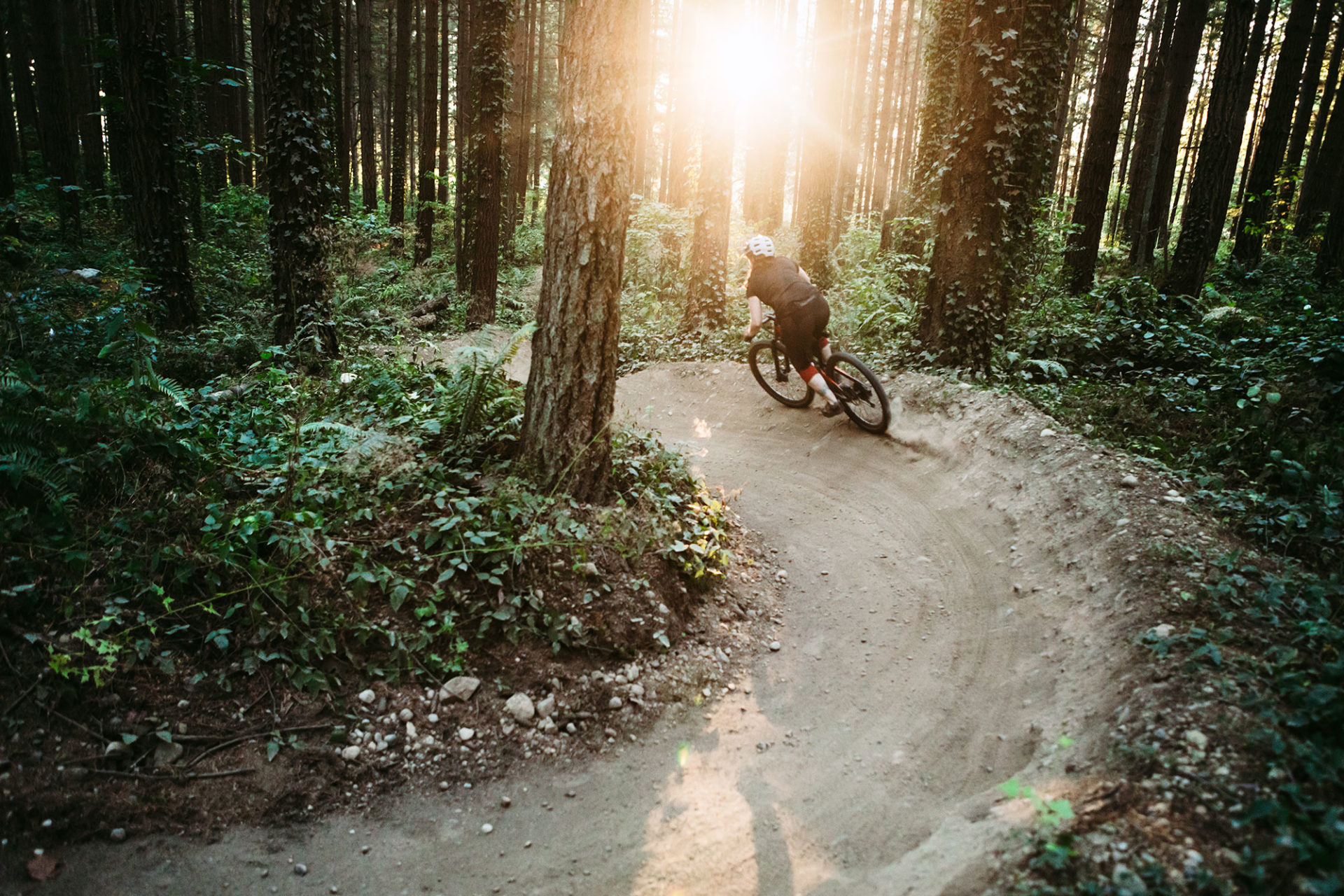 What is Burke mountain Village?

Burke Mountain Village, formerly referred to as the Partington Creek Neighbourhood Centre (PCNC) will be the commercial and social hub of northeast Coquitlam (Burke Mountain).

It is envisioned to include a grocery store and other supporting retail stores and commercial services, a civic recreation complex, an urban plaza and park, and apartment and townhouse residential housing.

What is the city's role in the development of Burke Mountain Village themselves?

As the primary landowner of the Village lands the City is invested in the area’s success and is responsible for the land use and development planning, rezoning, subdivision, and disposition of the lands to a developer for construction.

Why does the city want to manage the development of Burke Mountain village themselves?

The City is dedicated to its long-term vision for Burke Mountain and is actively developing its roadways, parks and services. It has a strong interest in ensuring that Burke Mountain Village is developed in a way that meets the community’s interests and achieves the long-term desired objectives of a walkable commercial street that serves local users and becomes the village centre of Burke Mountain.

What steps have been taken to date?

2018-Current – City to proceed with servicing and the land use & development planning, including the design of the North East Community Centre.

What are the next steps in the evolution of Burke Mountain Village?

The City will now take the steps necessary to implement the Burke Mountain Village Master Plan including:

What is the discovery centre that is mentioned?

This City facility provides a space to come together, socialize and learn about the future Burke Mountain Village, the planned social and commercial hub of the neighbourhood which will feature more than 120,000 square feet of retail as well as the state-of-the-art community centre, public plaza and neighbourhood park.

When will the discovery centre be open?

There is a new place in town to grab a great cup of coffee or sit down with a glass of wine and a meal, as the Burke Mountain Discovery Centre and Ibex Café + Kitchen opened its doors to the public on Saturday, Oct. 15, 2022!

Where can I get more information?

For more information on the latest in development of Coquitlam’s northeast sector, please review:

When will Burke Mountain Village be built?

There are still a number of steps before construction, which is still a few years away. The next phase of work includes a development phasing strategy to address:

When will the amenities be built?

The City is dedicated to its long-term vision for Burke Mountain and is actively developing its roadways, parks and services. However, good planning takes time. When the Partington Creek Neighbourhood Plan was adopted by Council in 2017, the Plan contained an Implementation Strategy that stated a Master Plan should be completed for the Neighbourhood Centre before any development takes place in this area.

This Master Plan was an important step in creating the vision for a high-quality mixed-use hillside village centre that attracts residents year-round while also ensuring the area is strong and viable from a market perspective.

The City formed a team with expertise in architecture, landscape design, engineering and land economics to help through the Master Plan process. Aside from the Master Plan, they helped accomplish three main steps:

It is also important to note that for amenities to be a viable investment – especially commercial ones – there needs to be enough residents on Burke Mountain who will use them.

How has the public been involved in the planning for burke mountain village?

As part of the Master Plan process, the public was consulted in late 2015. The generally positive feedback included input on topics such as:

What types of commercial businesses are likely to be located in burke mountain village?

Through the public consultation process, residents expressed a strong desire for a Neighbourhood Centre that serves many of the daily shopping and service needs of the community, with neighbourhood-serving retail and services such as: a grocery store, a bakery, fresh produce store, banks, a pub, coffee shop, and fitness and health care services.

The goal is to provide a unique shopping experience with a mix of retail and services that serve local residents. Moving forward, the first priority for the commercial core will be to secure a grocery store along Princeton Avenue, which will serve as an anchor for other supporting – and ideally, locally-owned – shops and services

What types of public community facilities will be provided in burke mountain village?

The City’s Parks, Recreation, Culture and Facilities (PRCF) Master Plan has identified a Community Centre as an important asset in Northeast Coquitlam, along with a large neighbourhood park, plaza, and greenway. More information on these amenities can be found here: https://www.coquitlam.ca/880/Northeast-Community-Centre

How will burke mountain village become the social gathering place of the community.

Both land-use planning, and event programming will play a key role in this.

One of the primary steps in the Master Plan was to create a land use plan that integrates the commercial core with public amenities (e.g. the community centre) and outdoor space, including a park and public plaza for events. Having one stop for multiple uses and activities is an essential component of a vibrant and animated neighbourhood centre.

The activities held in the public plaza and outdoor spaces will also be geared toward continually drawing people to Burke Mountain Village. During public consultation, residents indicated a desire for activities such as summer outdoor movie nights, music concerts, holiday events, farmers markets and cultural events. There will be future opportunities for input from residents on the programming of these public spaces, as development of Burke Mountain Village moves forward.

How is the city taking advantage of the terrain?

Recognizing the topography of Burke Mountain, one of the first steps in the Master Plan process was for the consultant team to locate the main commercial street in a relatively flat, walkable area. This was found along the future alignment Princeton Avenue (south of David Avenue), where a gradual and walkable grade was found.

In addition, the relatively flat grade of this street is located on a “bench” in the hillside, so there will be views from the public plaza and park space. One of the most exciting components about the topography is that it offers spectacular 180-degree views, which was also taken into consideration when designing the Village.

What are the city's plans to support a growing, vibrant community on Burke Mountain?

Typically, when building new neighbourhoods, resident populations are built first to create the demand, and then commercial services are added later. Transit services, schools, recreation facilities and commercial amenities such as shopping services are all planned to support the growth of Burke Mountain and Burke Mountain Village.

While schools and transit are outside of the jurisdiction of the City, City officials have advocated for increased transit and fast-tracking of school construction with School District 43 (SD43) and the Province. The City designated land in the Citywide Official Community Plan for schools, but it is ultimately up to SD43 and the Province as to when those get built.

SD43’s timeframe for construction of new schools is based on enrollment projections. SD43 has prepared an “Anticipated School Timeline” for Burke Mountain Schools available at sd43.bc.ca under Featured Links. 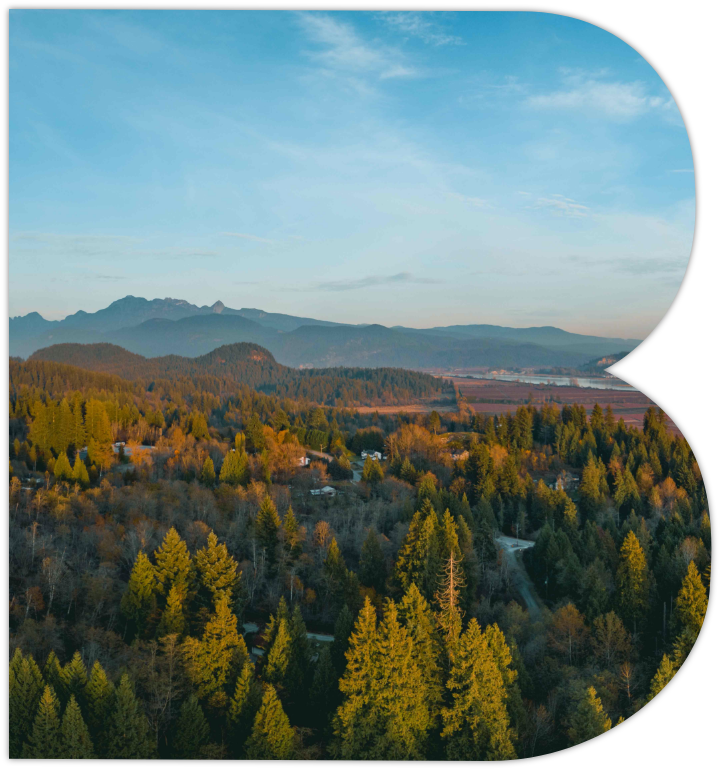 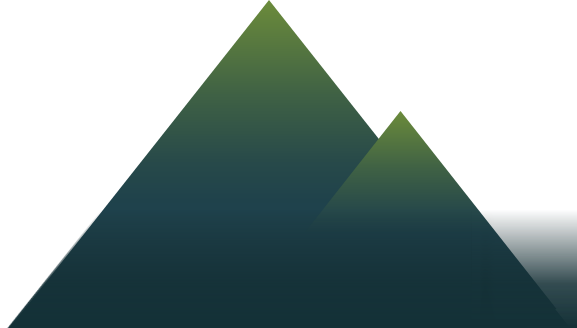 Contact us for more information or to arrange a private presentation.

The City of Coquitlam is committed to protecting your personal privacy in accordance with the Freedom of Information and Protection of Privacy Act R.S.B.C. 1996, c. 165, as amended (the “Act”).  When you use the Burke Mountain Village Website, you are anonymous until you decide to identify yourself.